Councillor conduct issues: who deals with poor behaviour, councils or the Inspectorate? 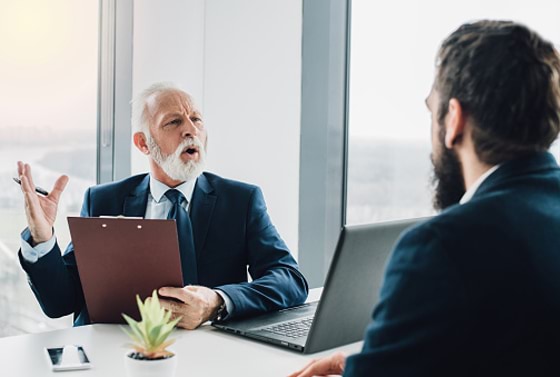 Swearing during public meetings, disagreements between councillors, and abusive or disrespectful comments by councillors to residents on social media are some of the complaints we receive about councillor behaviour. However, the Inspectorate is only able to investigate or refer the most serious behaviour issues.

What we are able to investigate is set out in the Local Government Act 2020. The Act and accompanying regulations also sets out the standard of behaviour expected for councillors. The Act – with some exceptions – provides councils with the means for dealing with these matters internally.

Only the council (upon resolution), a councillor or group of councillors can take action against another councillor for breach of the standards set out in the Act.

Councils are required to implement a code of conduct for councillors which sets out the standards of behaviour expected. Examples of possible code of conduct breaches include:

The code of conduct should also set out the procedures for dealing with conduct complaints. The first step to resolve a complaint generally includes informal meetings and internal arbitration is usually a costly last resort.

“A member of the public must contact their council, their ward councillor or the mayor to raise concerns about conduct by councillors.

All of these matters are possible breaches under the council’s code of conduct and must be dealt with by the council.

However, the Act states that the Chief Municipal Inspector does have powers to investigate serious and gross misconduct. Examples of serious misconduct are:

An internal arbiter at a western suburbs council ruled last November that a councillor had breached the council’s code of conduct for disrespectful and misleading comments. The matter was referred to arbitration after the councillor implied that a colleague had a conflict of interest over a budget item during a radio interview. This was resolved in the correct manner, without involving the Inspectorate, and the councillor apologised for their comments.

At a western regional council last December, an independent arbiter found that a councillor had breached the Local Government (Governance and Integrity) Regulations 2020 over their critical and derogatory comments to other councillors relating to the mayoral voting process. The councillor was required to make a written apology as stipulated by the arbiter.